Climate change, including global warming and the greater risk of extreme weather events such as flooding, droughts and heat waves, is a major global concern. It is a complex, global issue with scientific, economic, social, political, moral and ethical implications whose impacts are felt locally.

It makes good economic sense to act now to drastically cut greenhouse gas emissions. If we delay acting on emissions, it will only mean more radical intervention in the future at greater cost. Acting sooner rather than later can also help to achieve long-term, sustainable economic growth from a low-carbon economy. But you need to know how to achieve this long-term, sustainable economic growth.

We can help you by analyzing the impact of different climate policies on a variety of sectors and geographies and adding valuable insight on the policy process that will be most effective at addressing climate change.

Some challenging questions we can help you answer: 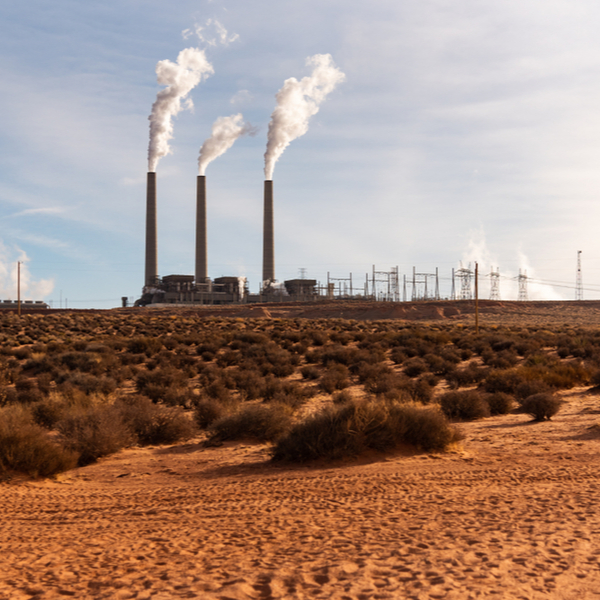 In the latest article in partnership with ECONorthwest and Hodge Economic Consulting, Head of Environment Jon Stenning addresses the current lack of a detailed roadmap for the US to achieve net zero emissions by 2050.

Policymakers are faced with various challenges, including e…

Although he might still be insisting otherwise, Donald Trump lost the 2020 presidential election. Joe Biden secured a victory with a record-breaking popular vote and the necessary electoral college votes to safely secure the presidency. Biden won the presidency,&nb… 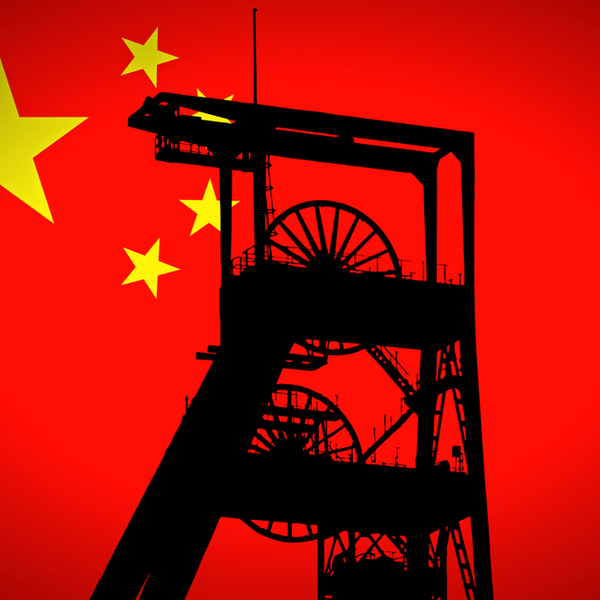 Principal Economic Modeler, Unnada Chewpreecha, takes a look at what China’s net zero pledge means for jobs in the country.

Jon Stenning explores the issue, drawing on technology diffusion and macroeconomic a… 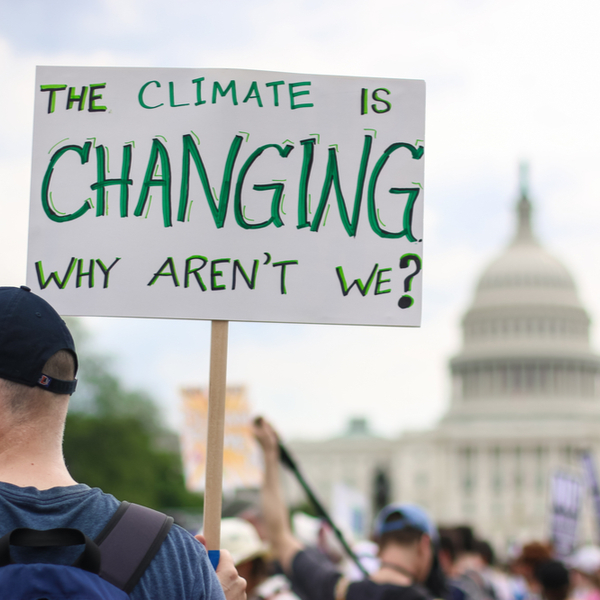 How well can we measure the effect of low-carbon policie…